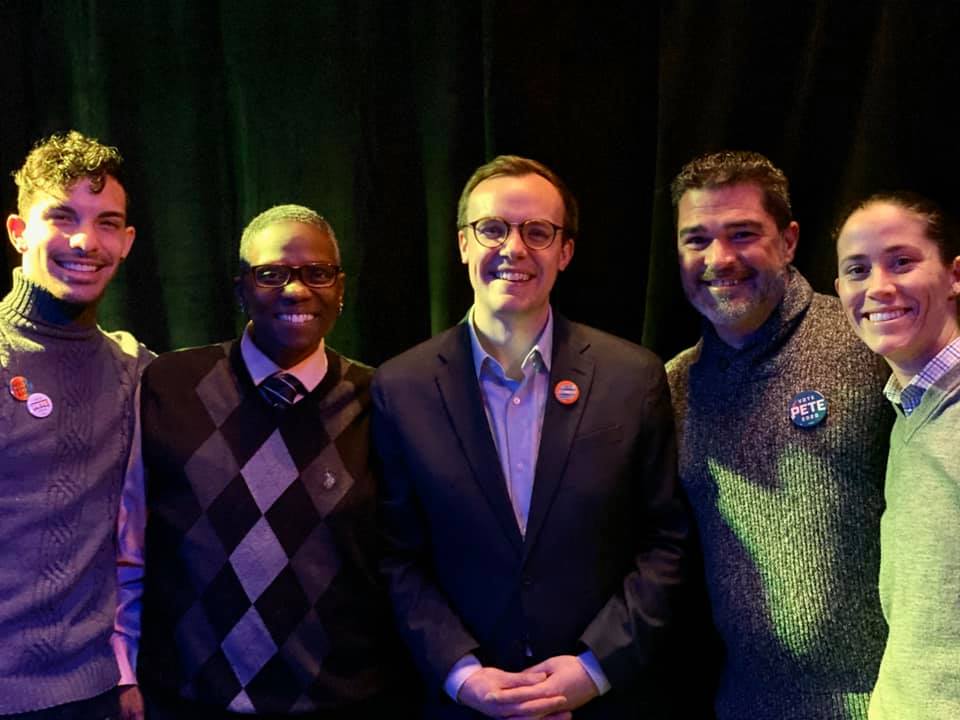 The Indiana Stonewall Democrats are the LGBTQ+ Constituency Caucus of The Indiana Democratic Party. We are committed to pushing for civil equality for the LGBTQ+ community. We accomplish this by endorsing, supporting, and voting for Democratic candidates that share our values.  When LGBTQ elected leaders are in the room, they humanize our lives, impact policy and legislative debates and influence lawmaker colleagues to vote in favor of equality. LGBTQ elected officials are our best defense against anti-LGBTQ efforts at all levels of government, and are best positioned to advance equality for our community. ISD is making history in our great Hoosier state. In 2018, we helped elect J.D. Ford, the first openly gay state lawmaker. Veronica Pejril became Indiana's first transgender elected official in 2019, after running a positive-message campaign for Greencastle's City Council that garnered nearly 70% of the vote. In Indianapolis, we saw a historic four members of the LGBTQ community elected to the Indianapolis City-County Council and the creation of an LGBTQ council in the city government. 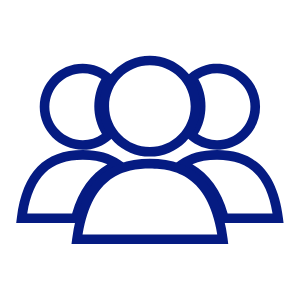 Representation
ISD works to change the face and voice of Hoosier politics and achieve equality for LGBTQ Hoosiers by increasing the number of openly LGBTQ officials at all levels of government. 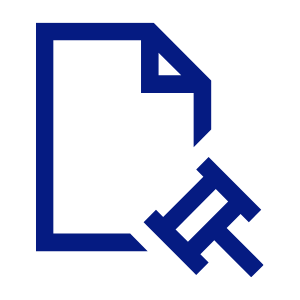 Hate Crimes Legislation
In 2019, Indiana passed a hate crimes bill but failed to protect those most vulnerable in our community: our transgender family. We say enough is enough and demand language that explicitly covers age, sex, and gender identity. 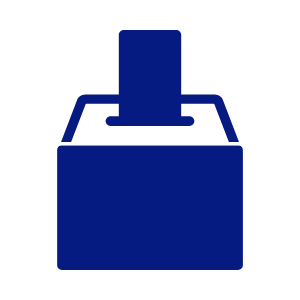 Voter Registration
The LGBTQ community is one of the lowest voting groups and more unlikely to be registered to vote. We are working to make sure our community makes their voice heard and the first step is registering to vote. 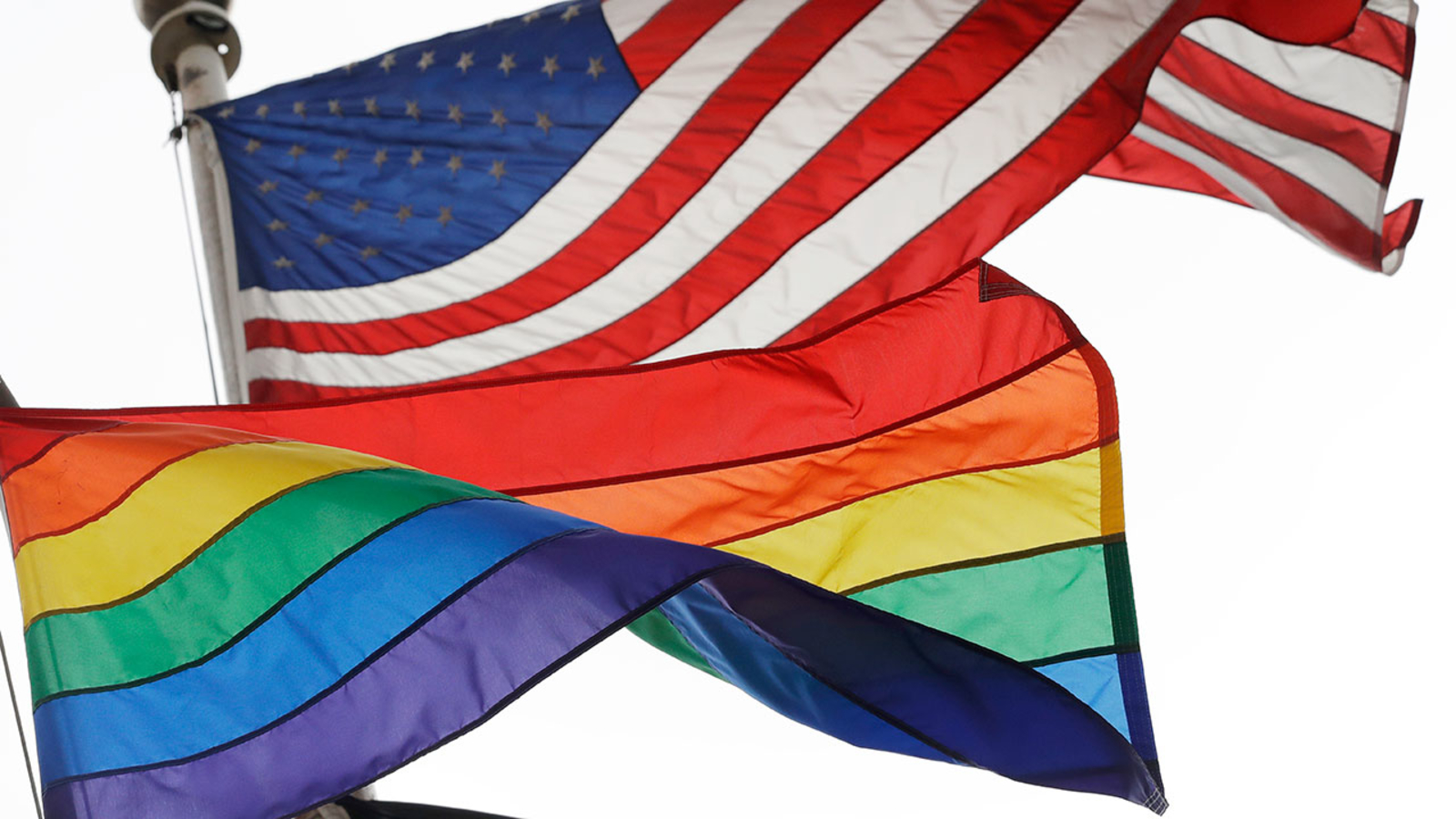 Reach out to us regarding membership, events, or how to sign-up to volunteer.